El Alto (Spanish for The Heights) is the second-largest city in Bolivia and site of La Paz’s El Alto International Airport, is located adjacent to La Paz in Pedro Domingo Murillo Province on the Altiplano highlands. The cool climate reaches a maximum temperature of 17 °C (63 °F) in summer. Today El Alto is one of Bolivia’s fastest-growing urban centers due to a trend in migration from Bolivia’s rural areas to the La Paz region that started with the rural reform of 1952 and increased over the last ten years. With a population of 974,754 in 2011, El Alto is the highest major metropolis in the world, with an average elevation of 4,150 m (13,615 ft) above sea level. In 1987 El Alto was formally incorporated as a city. In 1994, the city became the seat of the Roman Catholic Diocese of El Alto.

The Daughters of Province of God is the religious order established by two sisters, Gemma and Theresa Kim, under the Roman Catholic Archdiocese of El Alto.  The main mission of this religious order is to educate children to bring hope to the lives of poor children. 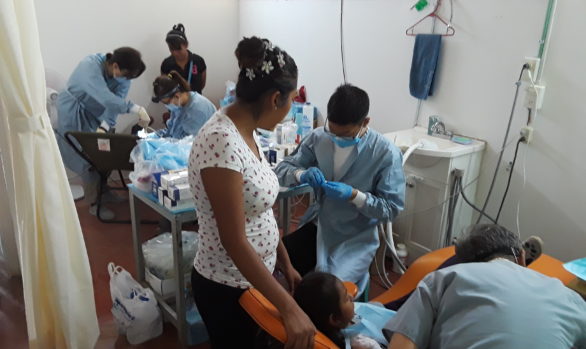 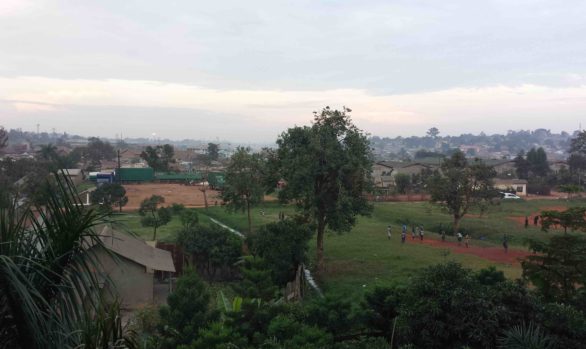 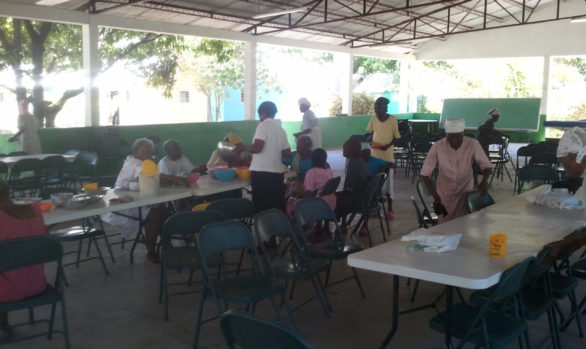 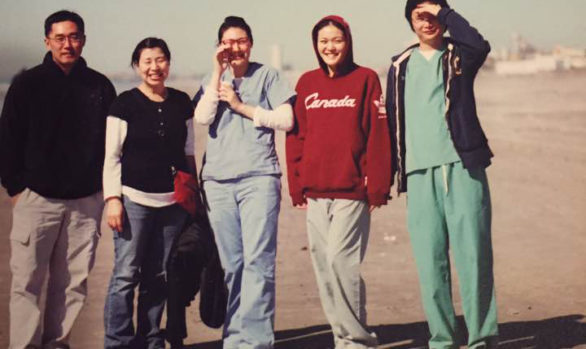 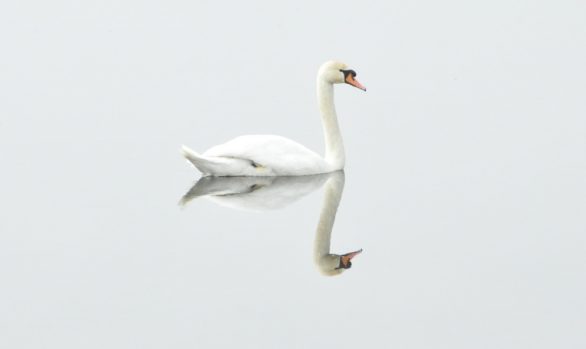