Moved by the tremendous need in the nearby community of Missionaries of Poor during our mission trip in 2011, BMI researched and found a way to send containers of food to the Brothers in Haiti, who in turn distributed the food to the poor.  BMI started sending 40 foot container of food in 2011 through Food For The Poor (FFTP), a Catholic nonprofit organization created to send food to the areas of the world in need.  BMI has partnered with St. Vincent de Paul Conference of St. Raphael Korean Catholic Center in Norwalk, California to raise money to purchase food through FFTP.  BMI has ongoing sponsors for this endeavor and holds annual BMI Concert in order to raise funds.  We have been sending two 40-foot containers of food annually since 2011. 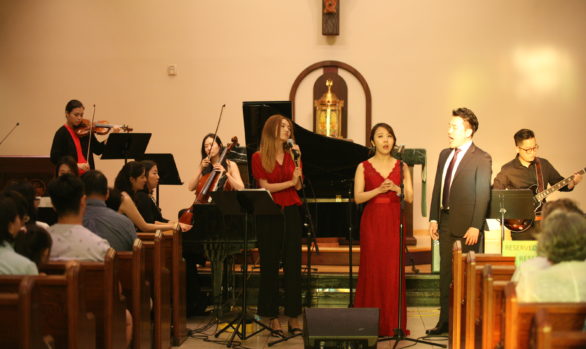 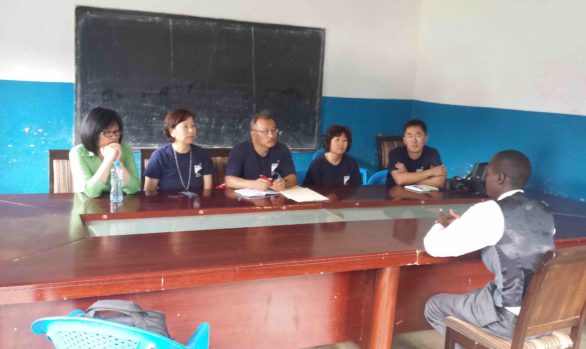 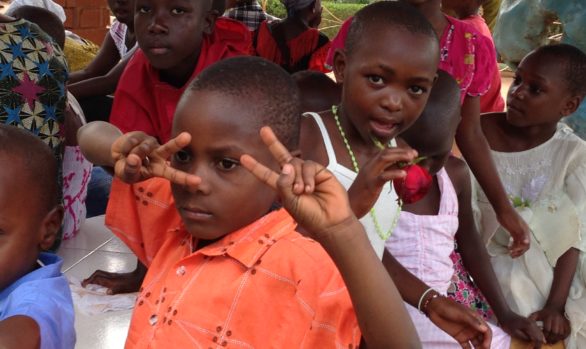